According to a 2010 study, suicide is the third leading cause of death for Latinos age 15 to 24. More shocking? Only 1 in 11 Latinos ever seeks treatment for mental health issues. In fact, compared to other ethnic/gender groups, our sisters have had the highest rates of depression symptoms and suicide rates for more than 40 years. What is stopping us from getting help?
According to Dr. Luis H. Zayas, dean of the School of Social Work at the University of Texas at Austin, who has dedicated his life to studying Latina teens and suicide rates, many of those who suffer from depression are U.S.- born but have immigrant parents who come from a culture where it’s unheard of to ask for help.

And while we’re often able to navigate two worlds — our family and our work, our two cultures — sometimes those balancing acts can fool us into thinking we can take care of our depression on our own. For many of us, there is the shame of being labeled a “loca,” of believing depression is a luxury that only rich, white people can afford, and of thinking that airing family drama in public is a sin.

Vanessa Gallego is one Latina who grew up thinking just that. Gallego, 32, shares her story of how intense pressure to be “perfect” instead left her feeling suicidal and not knowing where to turn for help. Here’s how she battled depression and bi-polar disorder — and how she finally found the right treatment for her.
I was voted the Most Outgoing in high school. I was awarded Most Valuable Player in volleyball. In my sophomore year I was class president. My parents were still together. We had a small but thriving import/export wholesale business. My three sisters were all great. Everything looked perfect, but it wasn’t. I just knew how to hide it.

There was this constant negative thinking on heavy rotation in my head. I was very critical of myself. No matter what I did, I was never good enough. That’s when I first started to feel hopeless. Although I was surrounded by my friends and was active in school, I felt like I didn’t belong. I had this outgoing persona, but I was depressed. My parents, with the little education they had, migrated to the U.S. from Mexico, became legal, and started their own business. They had done so much. Who was I to complain about feeling… 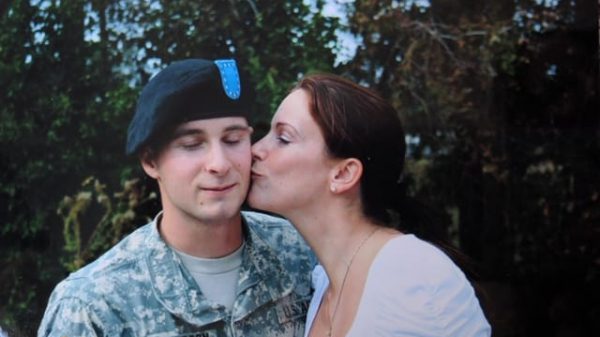 Suicide is a public health concern in the U.S., particularly among Hispanics-Latinos