For most of her life, Maria (not her real name) has been a victim of domestic abuse.
She remembers it starting when she was about age 9, but believes she blocked out earlier incidents of violence by her father, an immigrant to the U.S. from Puerto Rico, who she says was an alcoholic.
Growing up on Park Street in Hartford, Maria recalls domestic violence wasn’t a topic discussed in her largely Latino neighborhood. Her mother, also an immigrant from Puerto Rico, was active in the community. While her father abused Maria, her sister and her mother–breaking Maria’s arms and punching her in the face,–they all kept it on the “down low,” she says today in an interview with CTLatinoNews.
“Having Hispanic parents, you don’t talk about it on the outside,” Maria says.
She ran away from home at age 15, but returned after she became pregnant with her first child. Then, she went to live with the baby’s father in Hartford. The baby, a girl, was one month old when the abuse started. This time, the Latino father was a “doper” and was a member of a gang. The verbal abuse, she recalls, was almost worse than the physical violence, because she says it “sticks with her still.”
The pattern continued with the next man she met, another Latino, who she says choked her and gave her black eyes. The father of her second daughter, this man was also verbally abusive.
“To this day, I remember what was said. I walk with my head down to this day.”
After years of using drugs, which she says made her feel invincible and unafraid, she eventually started selling drugs and lived on the streets for about a year. Her bottom teeth fell out due to drug use. But a woman helping the homeless found her and took her to get treatment in a drug abuse program.
And then she met an Italian man, married him and had a third child, a son. She found a job in a restaurant and had a home on Ann Street. But after she lost her job and had disputes with her husband, she once again found herself homeless. This time she wasn’t alone—she is raising her son’s son, now a lively four-year-old.
Refusing to send her grandson to foster care, Maria found her way to a shelter in East Hartford sponsored by Community Renewal Team (CRT), a nonprofit community human services organization for Hartford and Middlesex Counties whose mission is “Preparing Our Community to Meet Life’s Challenges,” such as hunger, homelessness and unemployment.
Finding her way to CRT saved Maria’s life.
Hope and Change
For four months, Maria, now 53, and her grandson lived in CRT’s East Hartford Family Shelter, where they were given beds, showers, food and clothing. A caseworker helped her with all the paperwork needed to apply for state aid and food stamps. In addition, CRT provided computers and help with her—still unsuccessful–search for employment.
“Many shelters don’t take in a family,” Maria says during an interview in the CRT office on Windsor Street in Hartford. “I am thankful for CRT. They kept my family together.”
She notes CRT offers many programs for families. She cites as an example a recent “Feed the Children” program (in conjunction with a national organization and sponsored by Price Rite and PepsiCo) where free food was distributed in Hartford to some 800 people.
With the help of CRT’s support services, Maria now has an apartment in Hartford, is looking for employment and has enrolled her grandson in the CRT-sponsored Head Start pre-school. Today, she is willing to tell her story, delivering a message of hope and change, and urging others to seek help.
“Maris is an example of someone who has come back from the brink with the help of CRT,” explains Elizabeth Newberg, CRT communications specialist. “She’s building herself back up.”
Anna Bracmonte, a clinician at CRT who works with multicultural clients, says she helps victims of domestic violence find a safe place, and then makes referrals for other services such as housing, mental health and support groups.
Lately, Bracmonte says she is counseling Hispanic women who have left their native lands and arrive here with problems such as substance abuse or HIV infection. It’s only during therapy that they disclose they have been victims of domestic violence in the past, notes Bracmonte, who works at CRT’s Asian and Family Services on Park Road in Hartford.
Fundraising efforts for the varied assistance programs CRT offers such as Meals on Wheels and a rooming house for homeless vets are held year-round. A recent golf tournament, “Tee-Off With Women,” raised $33,000 to support domestic violence services. Funds from that tournament also went to Interval  House, which serves domestic violence survivors in Connecticut.
In a video on the CRT website, Lena Rodriguez, CRT president and CEO, says 130,000 individuals benefit from assistance ranging from day care to mental health services to assisted living. CRT partners with 150 public and private funders and is one of the largest human service agencies in Connecticut.
Photo by CRT
For more information on how to get help, visit www.crtct.org or call (860) 560-5600. 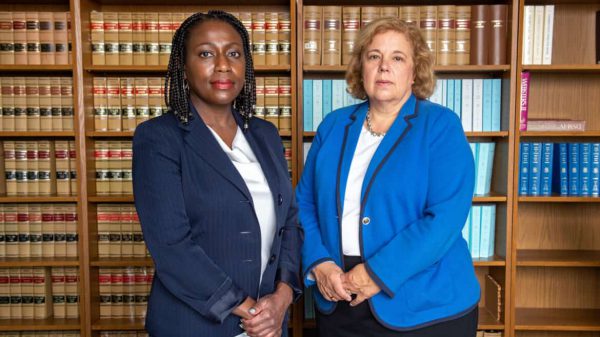 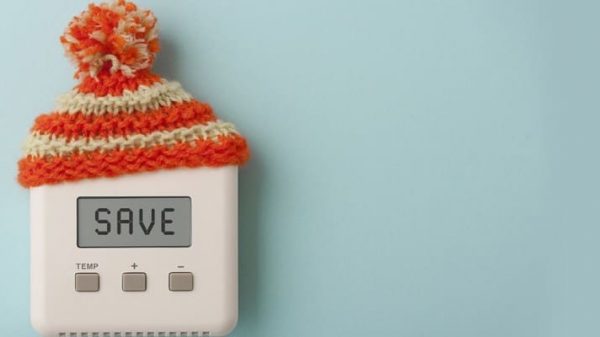 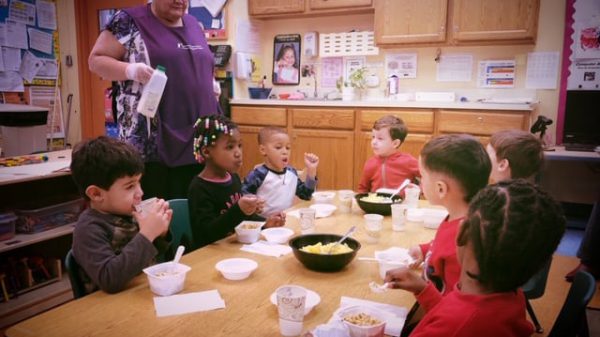